How I Built This – PODCAST 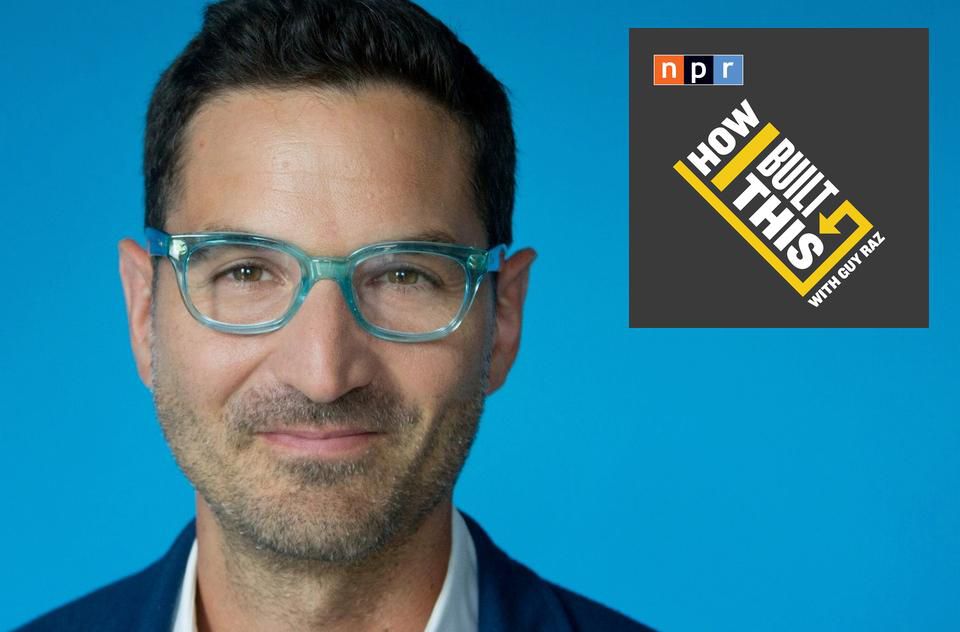 /
Home » Business and Entrepreneurship » How I Built This – PODCAST

For some months I’ve been listening to a podcast called “How I Built This” by Guy Raz (an excellent broadcaster). If you’ve never heard it and you’re interested in the history of entrepreneurship I highly recommend it.

The podcast talks about the story behind entrepreneurs of different generations who are successful today. During the interviews you can learn how entrepreneurs started their businesses, all the problems they went through and how long it took for them to succeed.

These are my conclusions on how to be a successful entrepreneur:

In the interviews that I’ve heard, in none of them have I noticed or has it been expressly mentioned that the purpose for which the entrepreneurs started their businesses was to be millionaires or to plan to sell their businesses. Their main intention has always been to build something that they believe in and that they are passionate about.

This is very interesting since it differs from the mentality of many of today’s entrepreneurs where their main objective is to build something to later sell it and become millionaires.

Most of the interviewed entrepreneurs talk about starting their businesses from scratch, with their own money. They supported themselves having a full-time job and devoting hours to their “project” and/or decided to dedicate themselves 100% to their business getting by with very little. It’s very clear that these entrepreneurs were willing to take the risk of losing everything and that they believed strongly in what they were doing.

Few people are willing or able to put their money, effort and time at risk. I believe that if you want to be a successful entrepreneur, you have to pass the “put some skin on the game” test and discover for yourself what you are really willing to do for your project.

They have that energy and mentality to do and learn everything. If something goes wrong or it doesn’t work out they keep trying or “pivot” until they hit the nail. They don’t give up and continue trying. Everything is at risk (point 2).

In each of the interviews Guy Raz asks the same question to the entrepreneurs. How much do you think your success was based on luck? All the entrepreneurs mentioned that luck played a very important role in their success.

It’s true, luck plays a very important role in the success of business, but I believe that good luck can be earned and doesn’t only come from the Universe. In the stories you can see how the entrepreneur builds his luck by building relationships with other people, by not ceasing to insist and by being bold.

In most of the interviewees we can see that the entrepreneur had some knowledge or contact with the industry, but they weren’t experts; this is good since they weren’t influenced by acquired knowledge and rather they built their businesses based on their beliefs of how it should work.

This helped them grow businesses that stood out from the rest of the competition.

And what do you think? Did you already know this podcast?

Subscribe to get our latest resources sent directly to your inbox and gain early access to our webinars!​ 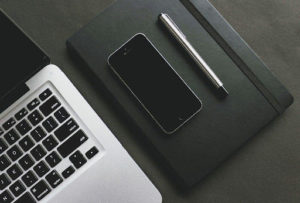 5 Technology Trends That Will Help Your Business Grow 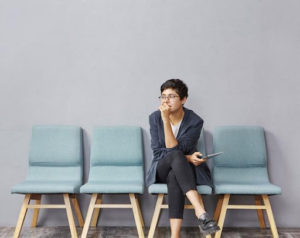 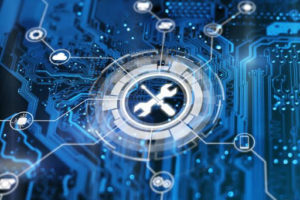 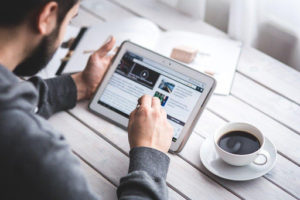 How to Conduct a CRM Audit

Software as a Service (SAAS) Trends for 2022

Why Customer Complaints are Good/Important for a Business?